I tend to put off exchanging GBP into Euros, thinking that I will probably get a better exchange rate “tomorrow”. This is not entirely down to being tight, as recent exchange rates show. This is the official exchange rate over the last three months – touching 1.27 briefly yesterday: 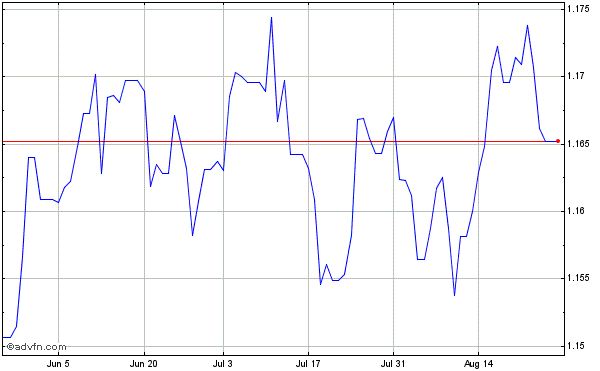 whilst this is the same over the last twelve months: 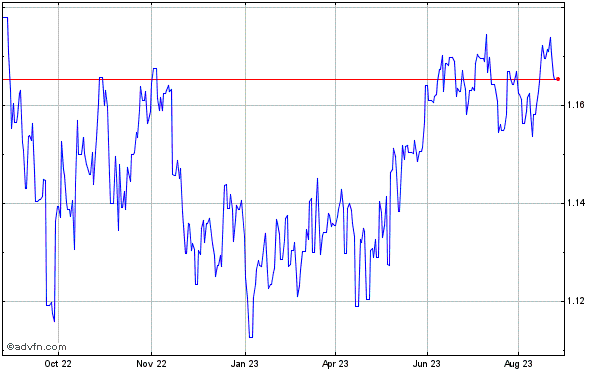 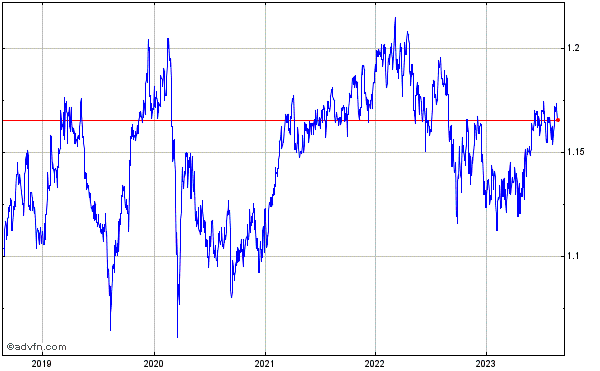 You actually have to go back five years to see the collapse of Sterling against the Euro from 1.5 to near parity in a very short time indeed during the very start of the “financial crisis”.

The point of this exercise, inevitably, is guessing what will happen to the Euro in the future, and that is where everybody is uncertain leading to the lack of confidence that is dragging the world economy and Europe in particular down.

Last September, as Europe grappled with the sovereign debt crisis in Greece, Lord Wolfson (Chief Executive of Next) launched a £250,000 economics prize with contributors being challenged to chart the course Europe should take in the event the euro fell apart. The challenge specifically was “If member states leave the Economic and Monetary Union, what is the best way for the economic process to be managed to provide the soundest foundation for the future growth and prosperity of the current membership?”

Roger Bootle, MD of Capital Economics, who also writes for the Telegraph, won the prize for devising the "smoothest" plan for a break-up of the eurozone. His idea was for a northern monetary union centred on Germany, and including Austria, the Netherlands and Luxembourg, and perhaps Finland and Belgium, with a French-led bloc of former eurozone nations. The full article is here: http://www.telegraph.co.uk/finance/comment/9378302/Euro-break-up-Let-Germany-lead-the-northern-core-and-France-the-rest.html

Finally, ending on a less serious note, but for those following the weather in the UK the recent Matt cartoons from the Telegraph are brilliant!

9 thoughts on “Sterling continues to strengthen against Euro. Orderly break up for the Eurozone?”