Readers get training in the marvellous January weather for:

3 routes, the main with an approximate distance of 105 km – maximum execution time of 26 hours, the middle race is about 55 km, a maximum of 16 hours and finally, for those who want to begin, with about a 25 km, a maximum time of 12 hours. For individual competitors.

“Portugal’s Helder Rodrigues on Yamaha won stage 13 of the Dakar Rally, from Nazca to Pisco. That’s his first stage victory in this edition. Frenchman Cyril Despres took second, lagging 47″ behind. Yet he gained 12’38” over Spain’s Marc Coma, who made a bad mistake. Despres now enjoys a comfortable 11’03” lead over the Spaniard with only one stage left 29km. Rodrigues, winner of today’s stage, is heading for third place overall, with a 29’45” lead over Spain’s Jordi Viladoms..” 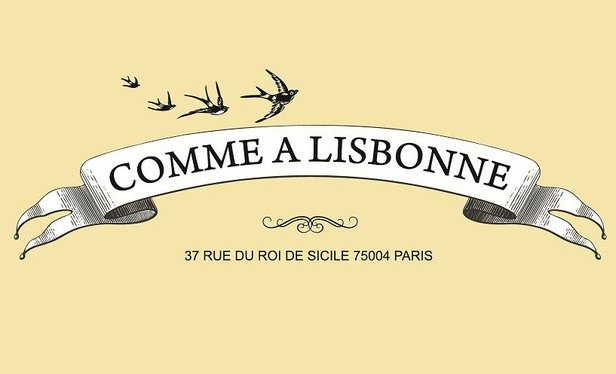 Image above of Madeiran gymnast Jessica Jardim a member of the Portuguese national gymnastics team. All images unless otherwise stated from the Diario de Noticias Newspaper.